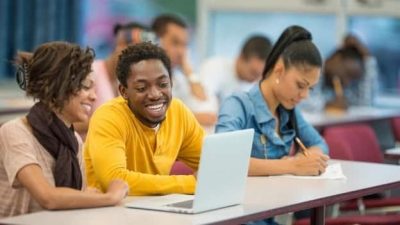 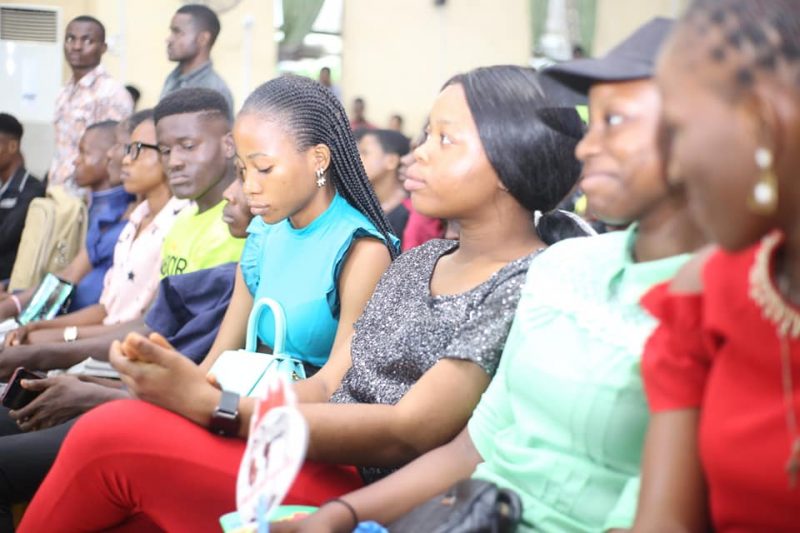 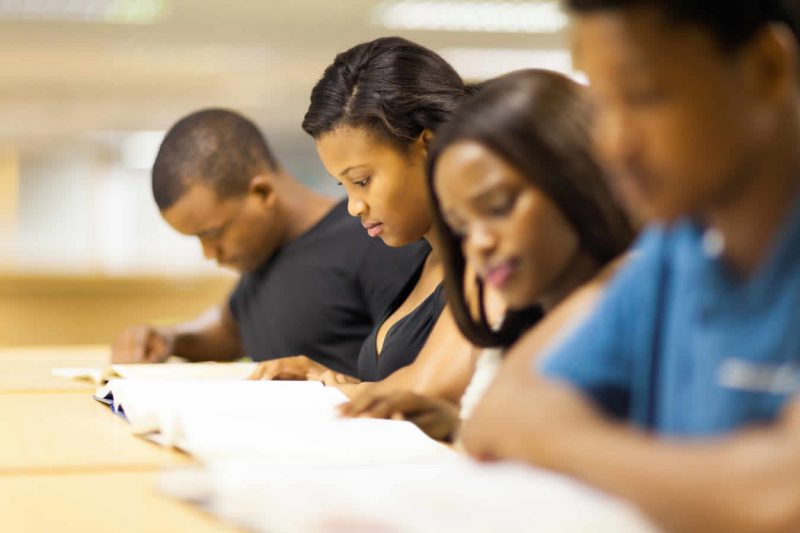 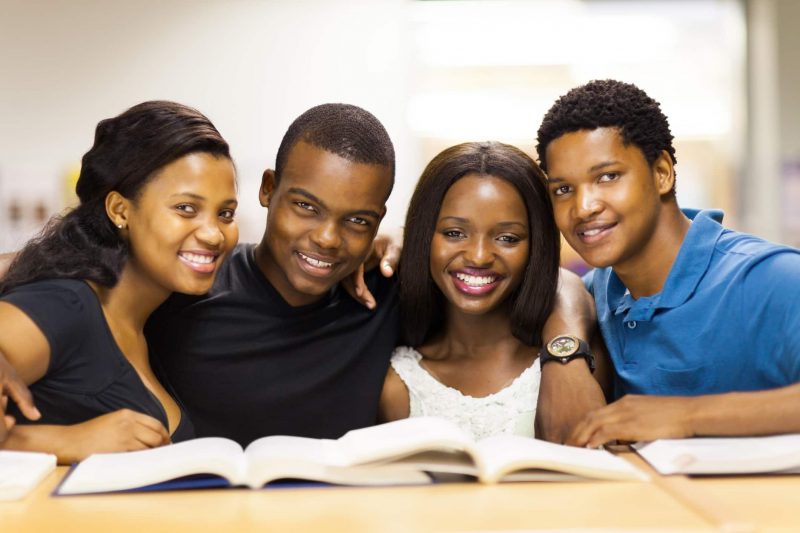 ADVERTISEMENT FOR ADMISSION INTO B.Sc. PART-TIME PROGRAMMES FOR 2022/2023 ACADEMIC SESSION 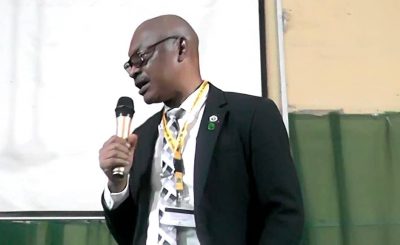 January 19, 2023
The Vice-Chancellor of the Michael Okpara University of Agriculture, Umudike, Prof. Maduebibisi Ofo Iwe has urged freshmen to shun all anti-social practices and take their studies seriously. Prof. Iwe made the call while declaring open the 27th and 28th orientation exercise for freshmen admitted for the 2021/2022 and 2022/2023 academic sessions held at the Senator...Read More

The Michael Okpara University of Agriculture Umudike, formerly the Federal University of Agriculture, Umudike, was established as a specialized University by the Federal Government of Nigeria via Decree No 48 of 2nd November 1992. It began formal activities on May 1993 with the appointment of the first Council and Vice-Chancellor, Professor Placid C. Njoku on 27th May 1993, while other key officials of the University were appointed later. Professor Maduebibisi Ofo Iwe is a Distinguished Professor at the university’s Department of Food Science and Technology (FST). who succeeded the (LATE)Prof. Francis Ogbonnaya Otunta as the sixth substantive Vice-Chancellor of the university is a Professor of Food Science Technology and former Deputy Vice-Chancellor (Academics) of the university. He assumed office on Tuesday, March 1, 2021.