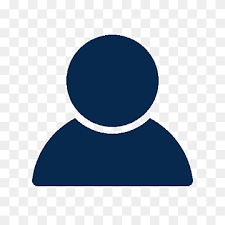 To be efficient in financial service delivery to the university

To promptly attend to financial needs of the university

Finance is an essential resource of any institution and the bursary department being the financial hub of the university. However, it did not start with a substitute bursary. Mr Patrick K. Njoku held swap as the head of the Bursary department until 1996 when Sir John A. Nwichi was appointed as the first Bursar of the university. He remained on the saddle until 2006. When chief Sanmi O. Sunmonu’s tenure ended, Mr ukachi Ehrwah acted but later was appointed bursar until February 13th 2017. Elder Joseph O. Kalu became Bursar from 14th February 2017 hence he is regarded as the valentine Bursar.